skip to main | skip to sidebar

So much has happened in the last couple of months. Madasin turned 7 in Aug. Her bio dads parents came down to celebrate with us and two finally meet the other girlie's. We had a blast! McKinlee loves her new grandpa Tom. She thinks he's the greatest thing ever. Also something that I wasn't ready for but new the question was coming was ." How are you guys my grandparents." Wow! I wasn't going to have that talk with her until she was older. But being the mature little girl that she is she took it very well. Still to this day doesn't really want to know too much about him. But some day the ? will come and I will be ready for them.

Madasin is a tall girl she is developing faster than the other girls if you get my hint. She started wearing a training bra after kindergarten. Her Dr. and I are a little concerned so she sent us to a specialist to get some blood work down. The results show that her bones are growing @ the age of a 9 yr old. In order for her not to start her period at such a young age more test need to be done. An ultrasound of her ovaries more blood work and an MRI of her brain. If it comes down to her developing faster more often she'll have to be given a shot every month to try and slow down the process. I can tell something is wrong with her she is so dang Emotional. Hope all goes well with the next set of test and she'll stop growing. Even the dentist has mentioned that most of the teeth she has lost and the new teeth that have come in, kids won't lose until there 10 to 12. 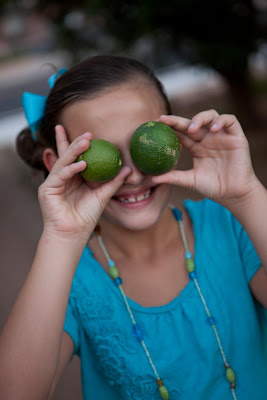 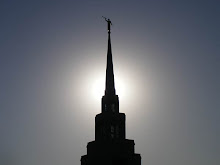 I CAN DO HARD THINGS
"IN THE STRENGTH OF THE LORD I CAN DO ALL THINGS."
Elanie S. Dalton